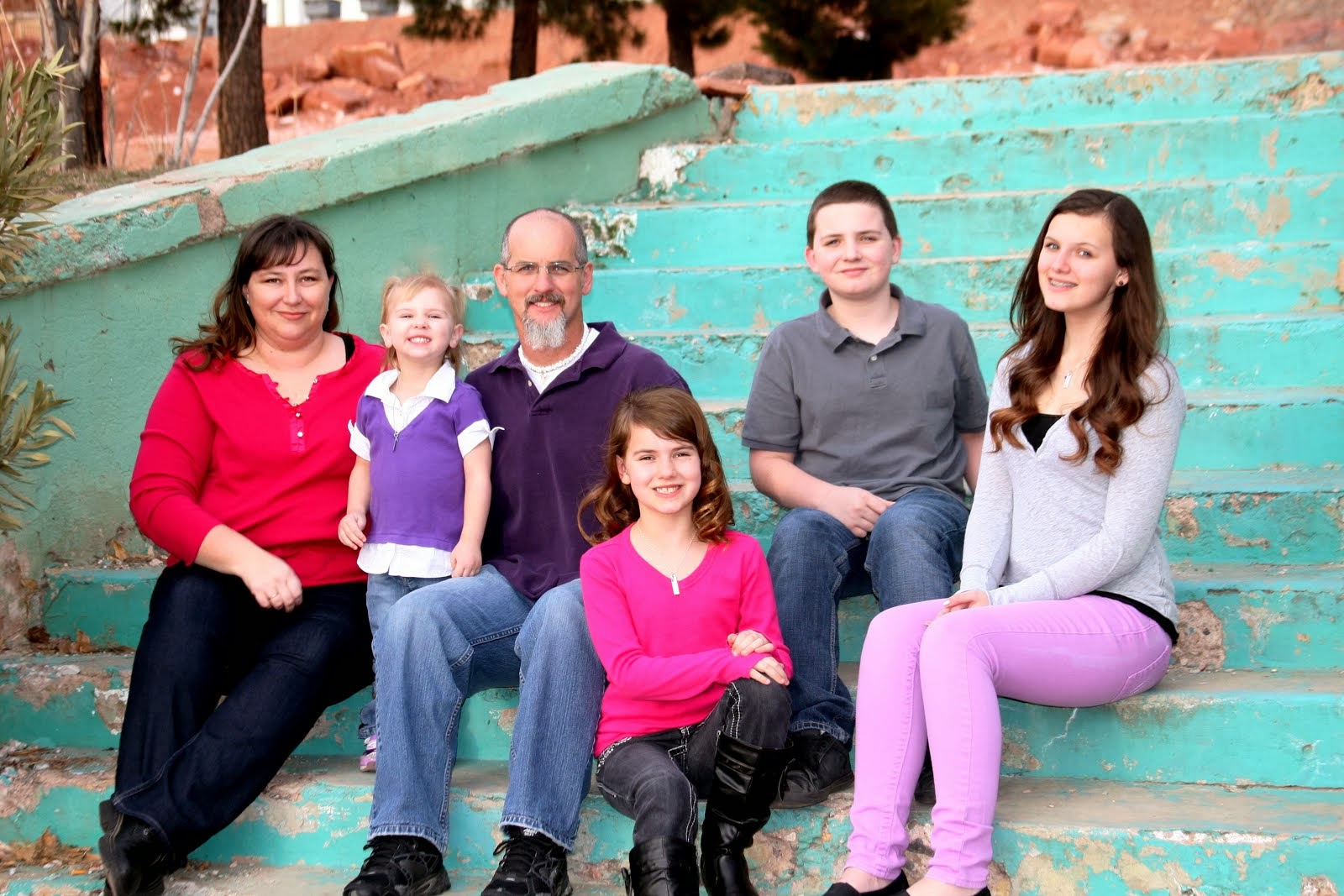 I just went to the movie about Michael Jackson's last concert plans. Even if you aren't a Michael fan, please keep reading... give me a chance.

This movie was sooo amazing at so many levels. I know a lot of people don't love MJ like I do, I am not too proud to admit that I think he is an amazing artist, a wonderful visionary, and a performer like the world will never see again. This film was shot like a documentary, they filmed the rehearsals for the concert he was putting together to show in London. He had sold out 50 concerts, only shown in London. Sadly, he would die before he would ever get to show anyone the full concert. They had filmed a bunch of the rehearsals and put them together so the world can see what we all missed.

I think it is incredibly sad that he is not alive anymore and that is the reason why the decided to release this film. But, having said that, what a blessing it is that those who can't get to London to see it in person, still get to feel of his creativity and love for everything he does.

I went with my sister, my 2 nieces, and Rachel's SIL and brother. I'm happy that I got to go with people that I knew appreciated Michael Jackson and his work. There were times in this film that I laughed, I cried and a LOT of times that I wanted to (and maybe did) stand up and dance. We clapped, we danced in our seats, we sang along to all the wonderful songs and just enjoyed every second of the film.

When it was all over and we were walking out, I knew that I could walk right back in the theatre and watch it again.... it was THAT good!!!! I can't wait till it comes out on DVD. If you are debating seeing the film, go, go, go and you wont regret it. I think it's only being shown for 2 weeks. It was like being at one of his concerts for 2 hours. I can't say enough about it. I loved it soooo much.

Go see it and leave me your comments to tell me what you think about it!!!

Now, scroll down to my music player, play some MJ songs and shake your booty for me, would ya? You'll like it!!! I promise!!!!
Posted by Hopie at 7:05 PM

oohh,Hope,I'm glad you had a good time watch the movie,jealous though..I too LOVE MJ,he is and will always be the best in my book..Are you sure it will ome out on dvd,I sure hope it does..I can not afford to go to the movies to watch..

Awesome. I love MJ as well.

It was sooo amazing!! Im so glad i got to go with you and launa because i knew you two would sing and dance with me. I enjoyed having that experience with you. It was so much fun!!!

I'm an MJ fan too Hope! Feel the same as you, he isquite the entertainer! Sadly, I don't think I'll make it to watch this film while it's out, but look forward to seeing it when it's out on DVD. Thanks for sharing, and I'm glad you guys had a good time!

Oh, I'm SO JEALOUS!! I love MJ and have been wanting to see this movie! Glad you went and had a great time!